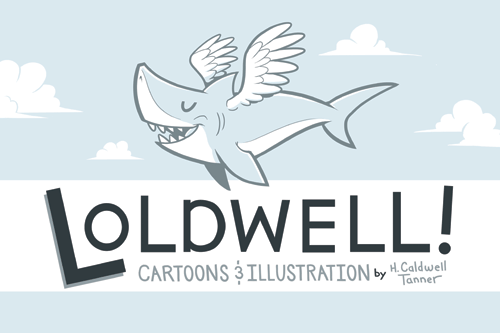 On this episode of  Comics Coast to Coast we talk to Caldwell Tanner of LOLDWELL Loldwell By Caldwell Tanner https://loldwell.com/ About Artist: https://loldwell.com/?page_id=2 My name is Caldwell. I am here to bring you image-based laughtermagic. If you have a question, comment or digital high-five file (.h5 format only please), then shoot Read more… 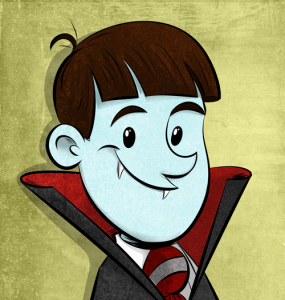 The little known story of Jack Slade. By Jack Slade.
Jack Slade’s first exposure to comics was his most terrifying and possibly most influential.
A giant box of vintage horror comics was gifted to him by a well meaning, albeit misguided uncle.The Haunt of Fear and Journey of Unknown Worlds complete with melting faces and alien autopsies set the course for Jack to one day pen a monster / horror comic. 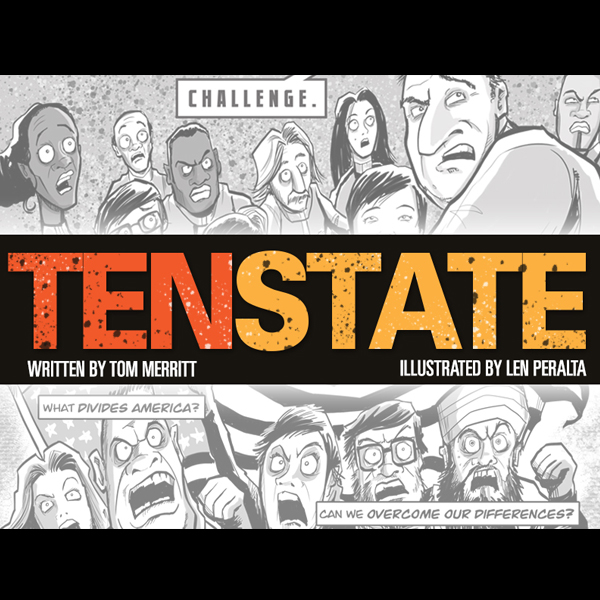 On this episode of Comics Coast To Coast we are Live at Dragon Con 2013 with writer Tom Merritt of TWiT and artist Len Peralta to talk about their new collaborative action comic TenState.  [divider_flat] About The Comic & Project: https://www.kickstarter.com/projects/1337047168/tenstate-a-comic-book-project-by-tom-merritt-and-l (Gentled lifted from the TenState KickStarter Page)TenState is a comic Read more… 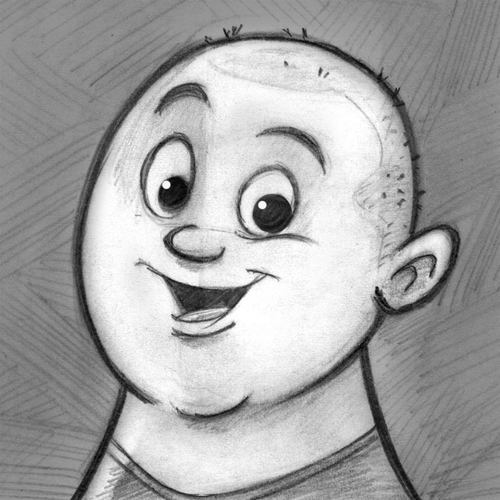 Comics Coast To Coast #171 – Adrian Ropp: To Infinity and Beyond!

On this episode of Comics Coast To Coast we talk to Adrian Ropp of Chim Chum and the Portly Samurai https://chimchum.com/ About Artist: https://infinity.disney.com Adrian Ropp began his career as a story and effects artist for Mojave Interactive’s “Secrets of the Luxor” PC video game. After that, he spend the next twelve years Read more…