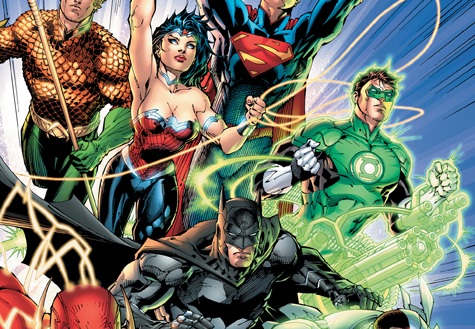 It looks as though DC’s “New 52” will initially be a financial success for the company. Comic Book Resources is reporting that with pre-orders alone, Justice League #1 is already over 200,000 copies sold. They are also reporting that another six titles from DC’s relaunch are also surpassing 100,000 pre-orders each. Whether this large increase in sales is going to drop off and is only sustained by speculation, or if the new relaunch has legs and will last is something only time can tell. These large upticks in pre-orders and sales have the ability to propel several DC titles to being the top sold books of 2011. Justice League #1 has the potential to be the first comic book in two years to surpass 200,00 sales in the direct market.