The JSA Are Returning! To Earth 2 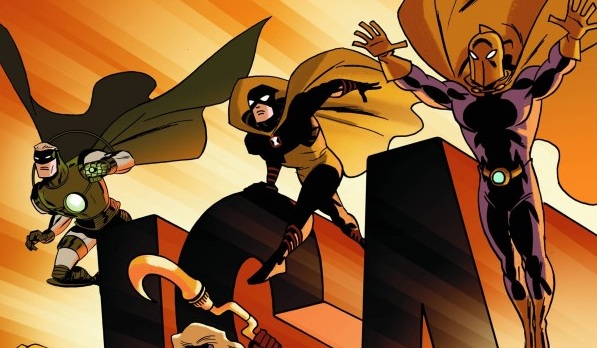 DC’s New 52 is mere days away and with it comes…not a new JSA comic book, at least not immediately. The Justice Society of America has been absent in the wake of DC’s upcoming relaunch and people across the internet and in comic book shops around the world were a little peeved. Fear not because as Bleeding Cool reported on Saturday the JSA are indeed coming back to comics in the wake of the relaunch and they are heading back to Earth 2. The creative team on the new JSA book will be James Robinson and Nicola Scott.

I haven’t personally read a lot of JSA comics but I did enjoy what I read. I look forward to seeing what they will do with this super team on their own Earth in the new DC multiverse after the relaunch.