Join Brian, Joel and Matt on this mini size episode of CC2C for an update to a few of our favorite comic related Kickstarter projects. 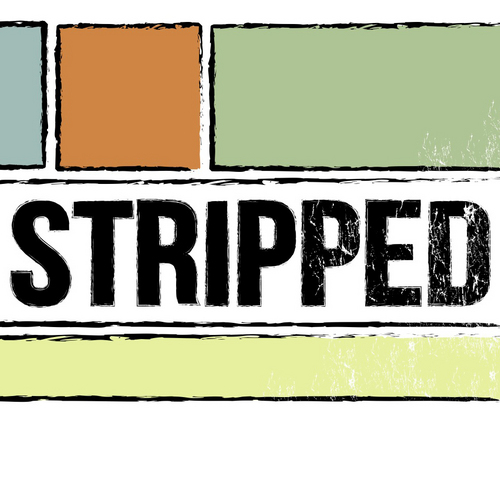 Even more than comics, this movie’s about pursuing art in an age when the business of art is changing constantly.

Simply put, the Animation Dock is an animation desk for tablets. See, back when people did traditional animation on paper, they had these really spiffy, classically-designed desks with a rotating disc in the center. This allowed animators to rotate the paper as they drew, always ensuring they could get the best angle while pumping out beautiful animations. The animation dock recreates that experience– except instead of paper, we’re doing it with the iPad.