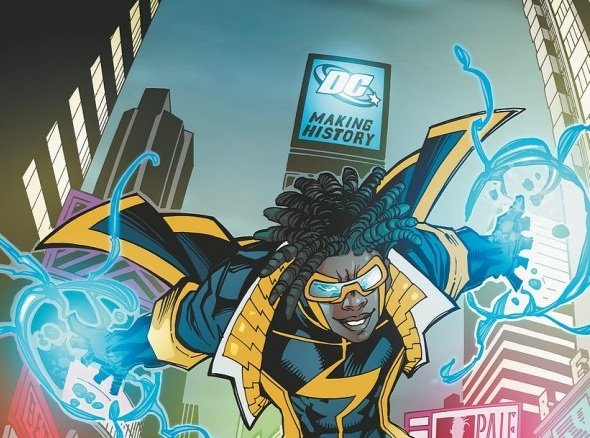 Yesterday it would seem was a troubled day for one of DC’s many relaunched titles, Static Shock. Major Spoilers reported that new series writer John Rozum recently resigned as writer for the book. Rozum was quick to point out that DC Comics did not fire him from his writing duties on the title, which he states in this quote:

I am announcing that I have resigned from the DC Comics series, Static Shock. I’m not giving any details at this time, but before speculation begins I’d like to say a few things which I hope will curtail a lot of unwarranted hostility and placing of blame where it shouldn’t be placed.

My decision to leave was of my own choice. I was not fired.

Major Spoilers is also reporting that there were no percieved tensions which lead to him resigning as the series’ writer and that Rozum does still do work for the company and has for the last 15 years. We can only guess as to the reason of his departure on the book but hopefully it was all on good terms and that this doesn’t spell any bad news for Static Shock.