IDW Splitting “Transformers” Ongoing In To Two Series In December 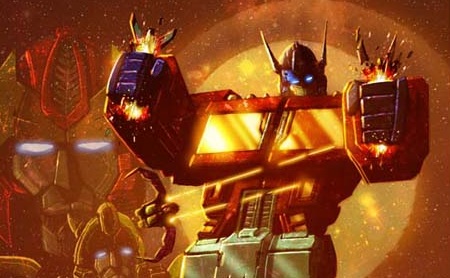 IDW and Hasbro have major plans in store for the Transformers this December. After a shocking one-shot comic book titled “The Death of Optimus Prime” IDW will be splitting the Transformers ongoing series in to two.

These two new ongoing series will be called Transformers: More Than Meets the Eye and Transformers: Robots in Disguise. These books and their story-lines will be spinning out of the current “Chaos” story arc in Transformers. It sounds like the two creative teams are working closely together to make sure that the two ongoing series are related and fit well together. Here is the cover to “The Death of Optimus Prime” one-shot which starts it all. 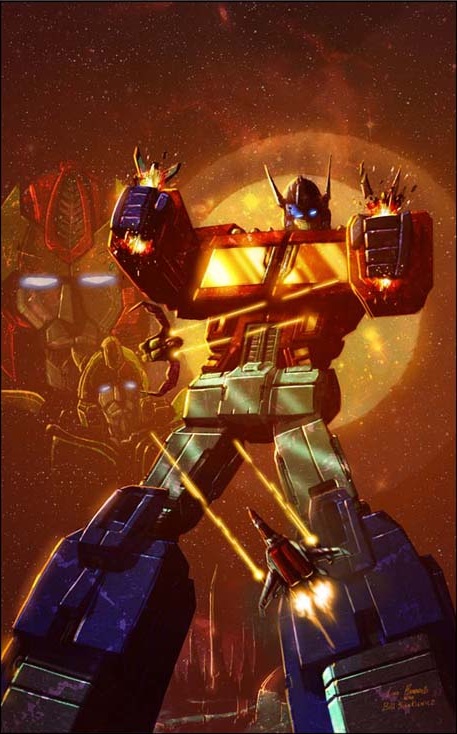 It was announced yesterday in a joint press release that all of IDW’s titles will be coming to the Comixology platform. Starting yesterday, every single comic in the Transformers series will be on sale on Read more…

Come September it would appear that two of the most critically acclaimed titles at Boom! Studios will be finally meeting head to head in a crossover this December. The Plutonian will finally cross paths with Read more…